Dr. Keller began his distinguished career in medicine over 40 years ago. Since that time, he has become an international figure in advanced medical discoveries and clinical applications. He sits on the Boards of several leading medical and biotech companies.

As a teacher, lecturer and practitioner, he has been called the doctors’ doctor. A former nationally syndicated television medical news commentator, Dr. Keller has appeared before millions of viewers. He was featured regularly on the hit reality series, Mrs. Eastwood and Company, on E!.

His patient list includes many of the most celebrated names in sports, entertainment and business. However, he remains dedicated to his vision of bringing cutting edge, preventive medicine to everyone…thus, making the world a healthier place for all.

The whole team at Dr. Keller’s strives to create a friendly, welcoming environment where patients want to come. Come in today for your consultation and join our family of valued patients. 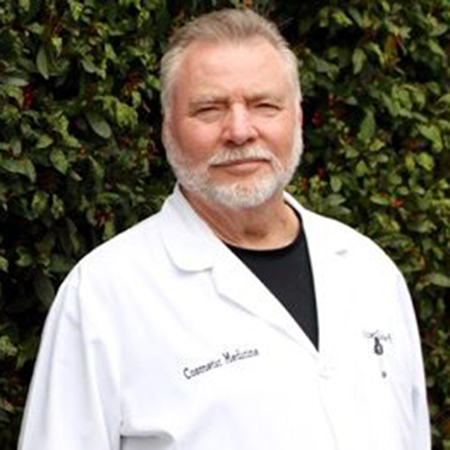 Dr Keller’s practice proudly supports a number of causes and charities ranging from education, medicine, and the arts.

If you are ready to start seeing changes in your perception of beauty we are ready to help you on your journey. Whether your goal is to lose weight, improve your skins, remove wrinkles, remove spider veins or just simply feel better – contact us to speak about treatment options and cosmetic medicine. Call our office or contact us here to begin your journey. 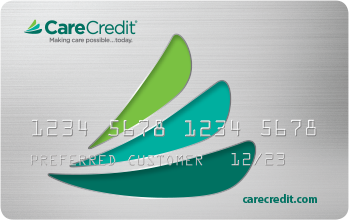